Sometimes we have to get lost for a while to live found and free. For many, the pandemic has shifted priorities, forcing us to choose change. In April of 2020 when the world was on lockdown, I checked in with old friends who are masters of reinvention and growth. Their heads and hearts push me to press on, live by my core values, never settle. Born from that first conversation and reflecting on my own expat adventure was this piece and a new podcast/YouTube series, Travel People: Living Authentic Lives, Finding Kindred Spirits, Fulfilling Dreams.

Here guests share how they and their part of the world are navigating the pandemic and how past challenges led them home to the people they were created to be. The literature teacher and writer in me asks them to describe their trajectories using Joseph Campbell’s stages of the hero’s journey as they followed their bliss. Each describes being called to a different life, crossing the threshold into a new world, meeting mentors, handling testing, and whether or not they find what they were seeking. They give insider tips on where and how to take timeouts in their beautiful backyards. They inspire and empower us to plan our next adventures… or next life. 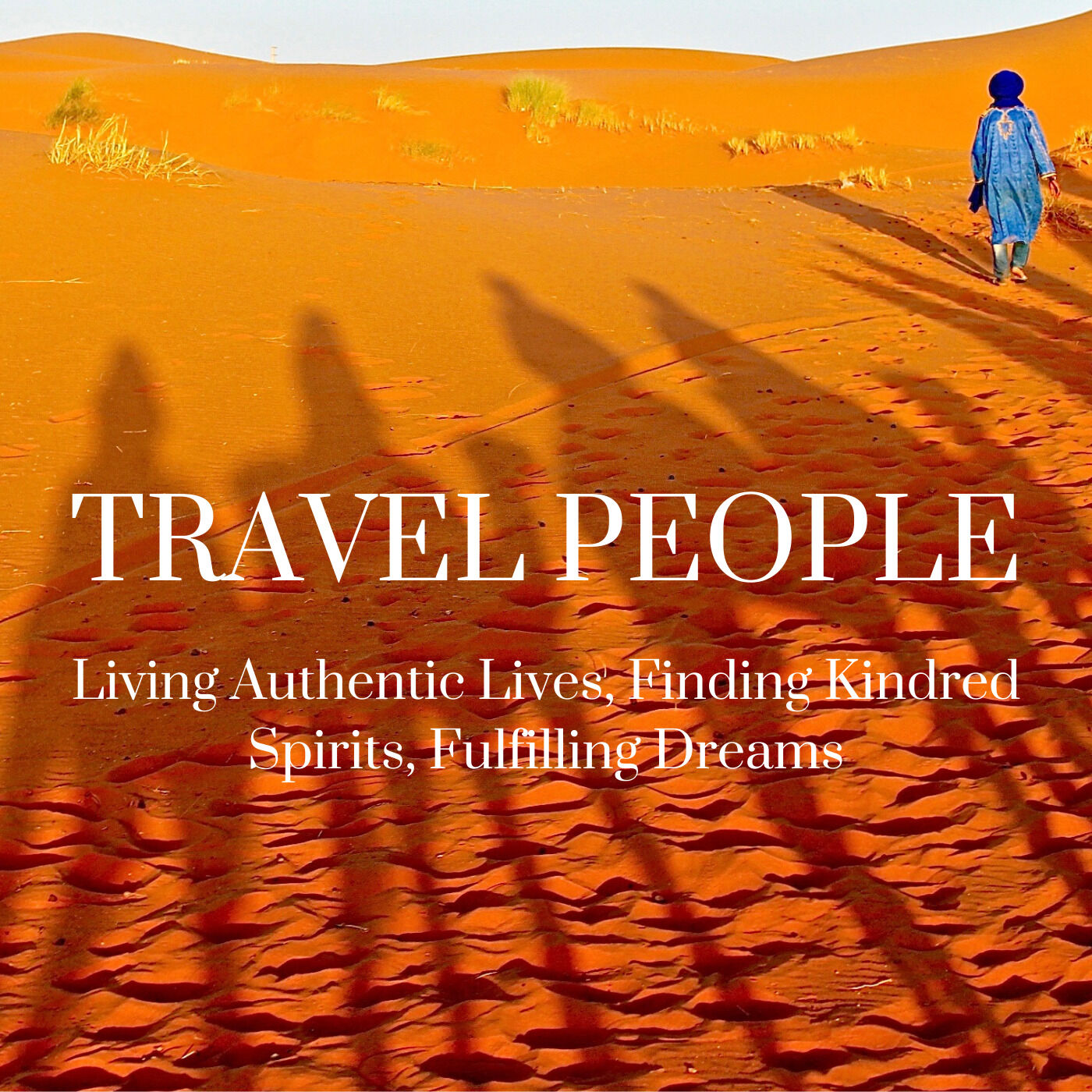 00:01 Series Intro00:32 Meet Toni Thompson, traveler to 70 countries including volunteering in five. She served in the Peace Corps in Ecuador, lived 4 years in Venezuela. As an occupational therapist, she teaches cultural competency.  July 5-17 she attended the 2021 (74th) Cannes Film Festival in France and shares stories from the Red Carpet, film screenings, parties, and a Master Class with Matt Damon. Find out how to get there or enjoy your local film festivals.  1:26 How she got an invitation to the industry eventGasparilla International Film Fest–Tampa Sunscreen Film Festival–St. Petersburg, Florida (where she reviewed entries as a programmer) 3:40 How Covid changed the Festival4:25 Workshops 4:57 PartiesDave DeBorde, Nashville, hosted The Cannes Pajama PartyProducers&apos; PartyChilean Cinema https://cinemachile.cl/en/espanol-que-paso-en-cannes-2021-conoce-todo-sobre-la-presencia-chilena/(Cindy was cast by Alberto Fuguet in the Chilean film based on Nashville, Musica Campesina, which screened at the 2011 Nashville Film Festival, Vanderbilt University, and in 2014 on Cinemax.  https://www.nashvillescene.com/arts_culture/alberto-fuguets-i-musica-campesina-i-the-best-nashville-shot-movie-youve-never-seen-airs/article_cf943712-db2f-55f2-be09-105beacb3dd7.html)http://www.hispanicnashville.com/2010/03/chilean-authordirector-alberto-fuguet.html5:51 Red Carpet events, guidelines, surprises7:20 Getting into the film screenings–She went to 19.7:39 Stargazing10:06 Toni&apos;s favorite moment (with Matt Damon)Stillwater is "loosely based" on the story of Amanda Knox, an American college student accused of murdering her roommate in Italy14:15 The Power of Film for Cultural ConnectionsRed Sea Film FestivalCindy was so excited to see a Moroccan film there–Cassablanca Beats–the story of a former rapper who takes a job at a cultural center  inspiring students to fulfill passions and find freedom in hip hop culture.   Highlights from France 24 News17:46 Toni&apos;s travels 18:24 Classes on Cultural Competency/ Humility21:00 InterNations and the Gifts of Diversity*See S2 Episode 1 for more on Oman 24:36 Cannes and the French RivieraMore on Nice, Monaco, surrounding areahttps://www.francetraveltips.com/itinerary-12-days-menton-nice/26:53 Festival Packages30:07 How to Get Started in Film Festivals–Volunteer locally.Nashville Film FestBelcourt TheaterFilm Festival Travel